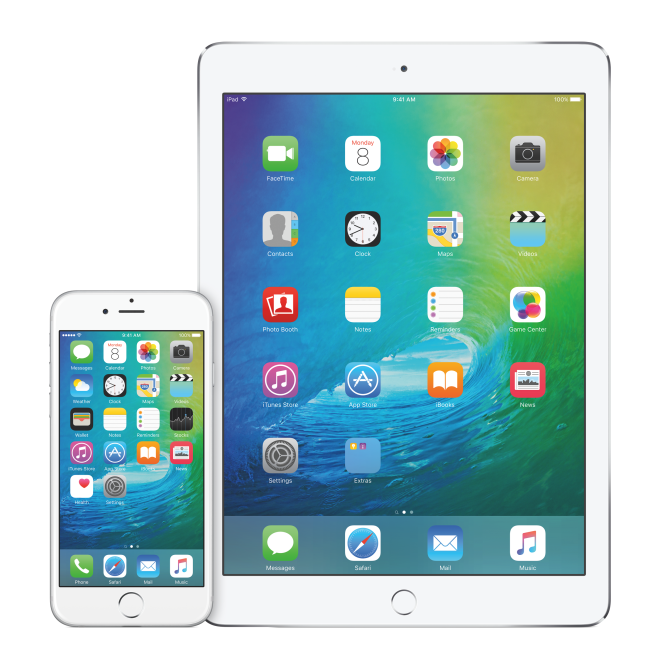 Apple also revealed iOS 9 at their developer conference. iOS 9 is Apple’s latest mobile operating system for iPhones and iPads. The new operating system includes battery optimization for an extra hour of battery life. It also includes a picture in picture mode. This will allow the user to work on two applications at once. For example, a user can have the email app open at the same time as the photos app. This is a great feature for multitasking.

Apple is also updating several applications in iOS 9. They are adding transit to Maps, discover support to Apple Pay and the ability to snap or draw a picture in Notes. Apple is also adding a News application to iOS 9. This application will allow individuals to access all of their news in one place. The app will support publishers like ESPN and The New York Times. I think that iOS 9 has some cool new features like picture in picture and I really like that Apple is adding their own News application. What do you think of iOS 9?